Which master plan concept do you prefer for Ash Park?
If you are viewing this survey on a computer, click the “…” icon on the upper right and select the zoom option in order to enlarge the plans. 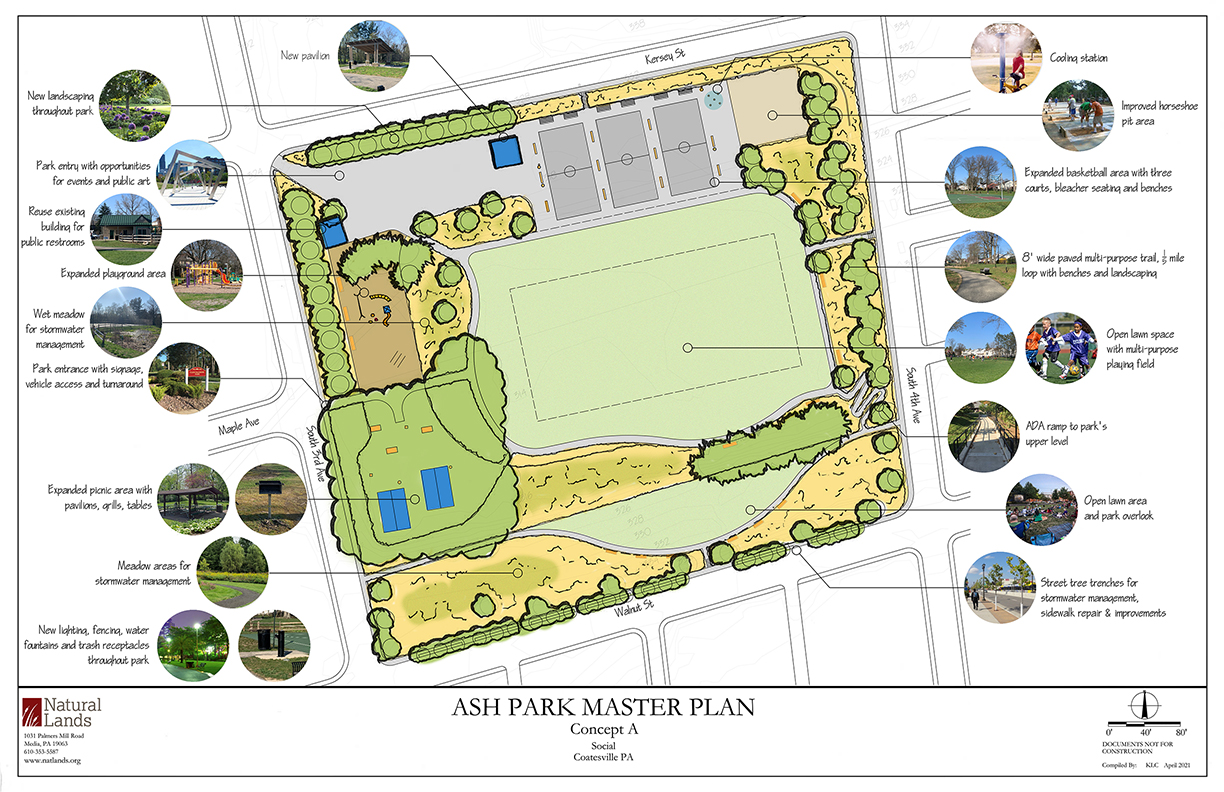 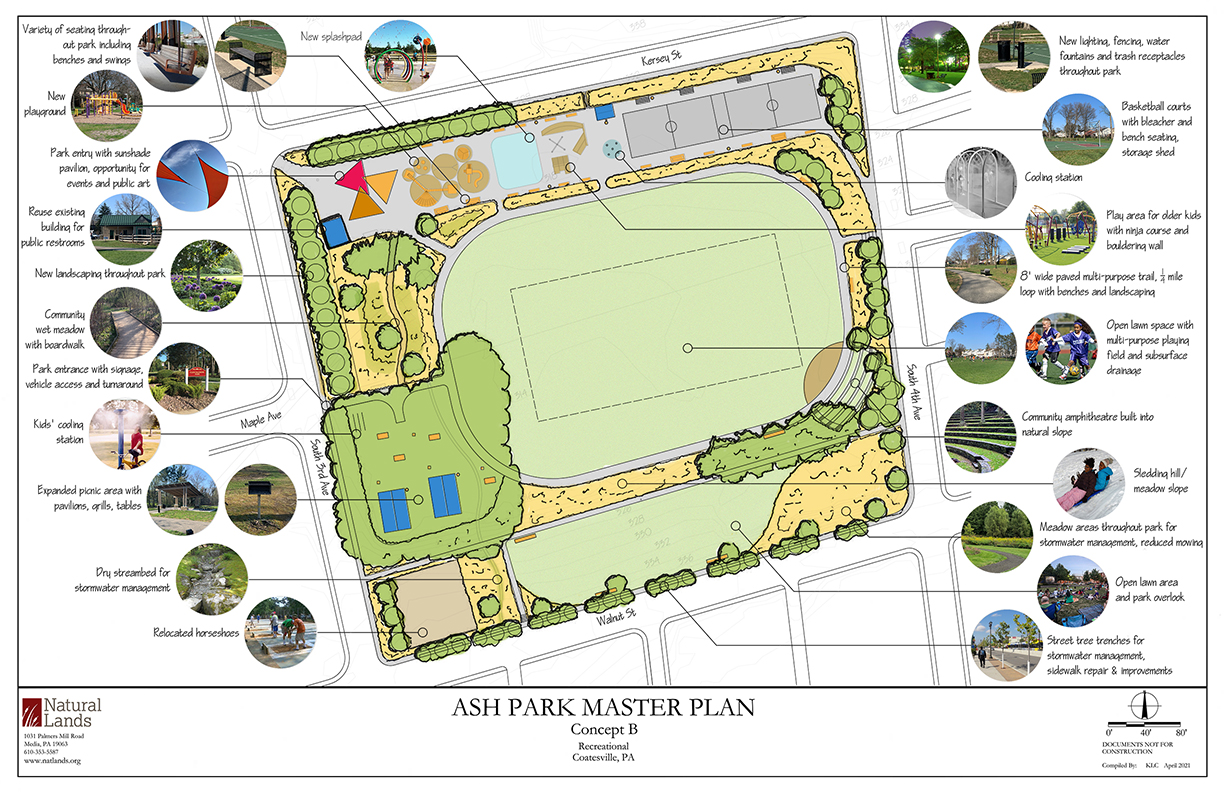 or QR Code below